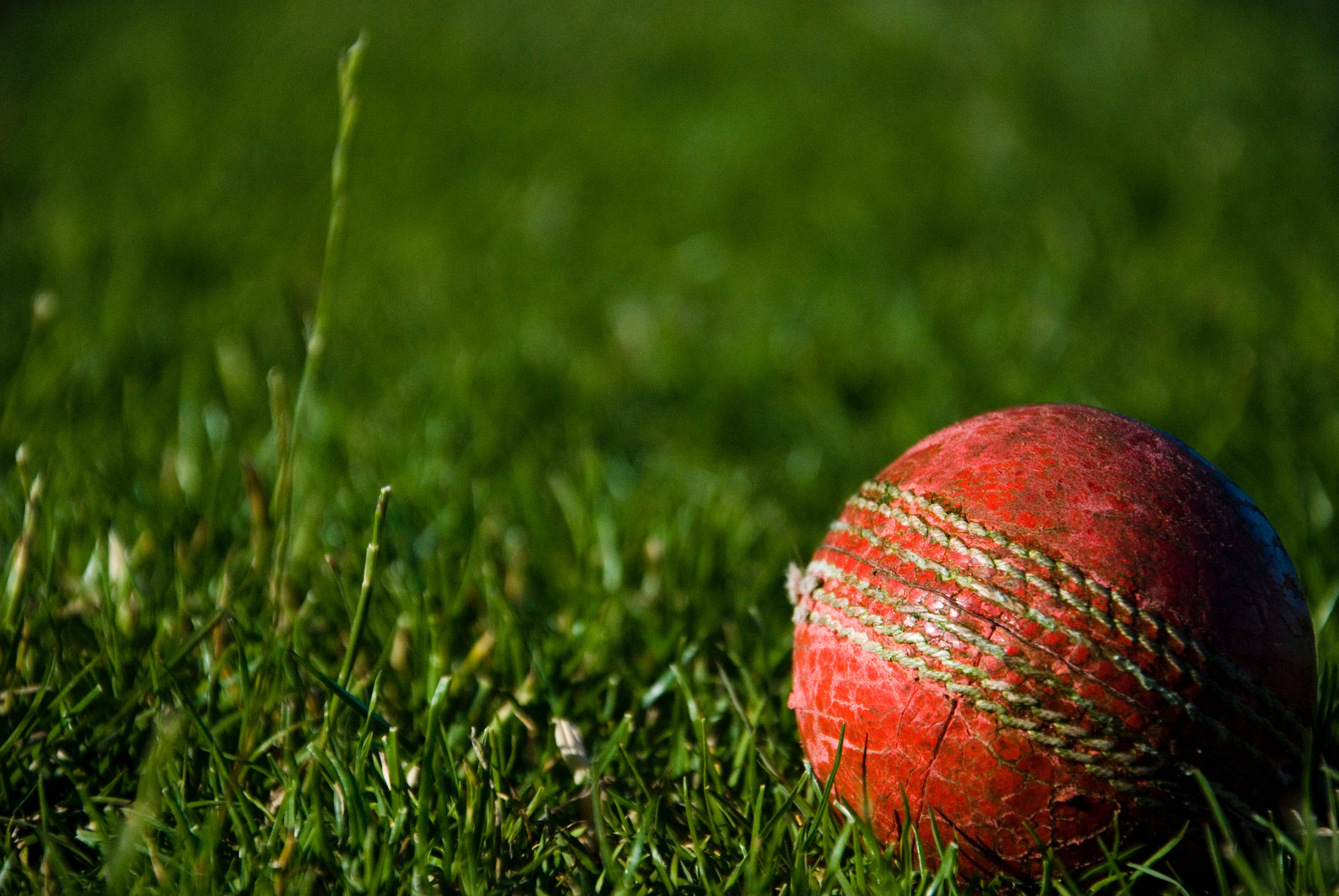 A sports lover’s guide to Melbourne

Melbournians love their sport, from cars to balls, rackets to bats there’s not a sport we won’t watch!

Sport is ingrained in Melbourne’s culture, it’s a city that thrives on live action competition. You can’t walk into a bar without seeing sport on. Across the city there are several sporting landmarks you should take the time to see.

Whatever your preferred sport is Melbourne has it! Make sure to take the time to attend an event at one of Melbourne’s many sporting venues and soak in the electric atmosphere of Melbourne’s passionate sporting fans.

Check Out Our Melbourne Tours!