When can you see Fairy Penguins on Phillip Island?

The Penguin Parade is just one of the joyous activities for people to enjoy at Phillip island. 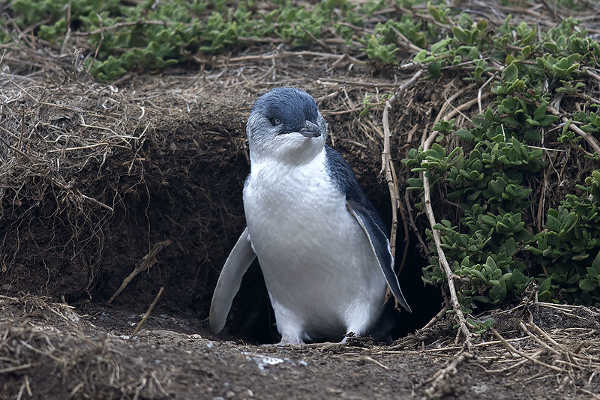 These furry little creatures come waddling up the shoreline at sunset every day of the year, returning to their homes after a tiring day’s fishing. Given that sunset is much later in summer than in winter, you might want to plan your visit ahead, especially if you have kids who might not want to stay up waiting for the little penguins to come in!

This being said, winter can be pretty chilly on Phillip Island, so it’s best to weigh up your options before making the trip down.

And while the Penguin Parade might be the star attraction down on Philly, there are plenty of other awesome adventures that make this island such a magical place to visit.

Let’s take a look at some.

Previous article: Should I stay in Cairns or Port Douglas?