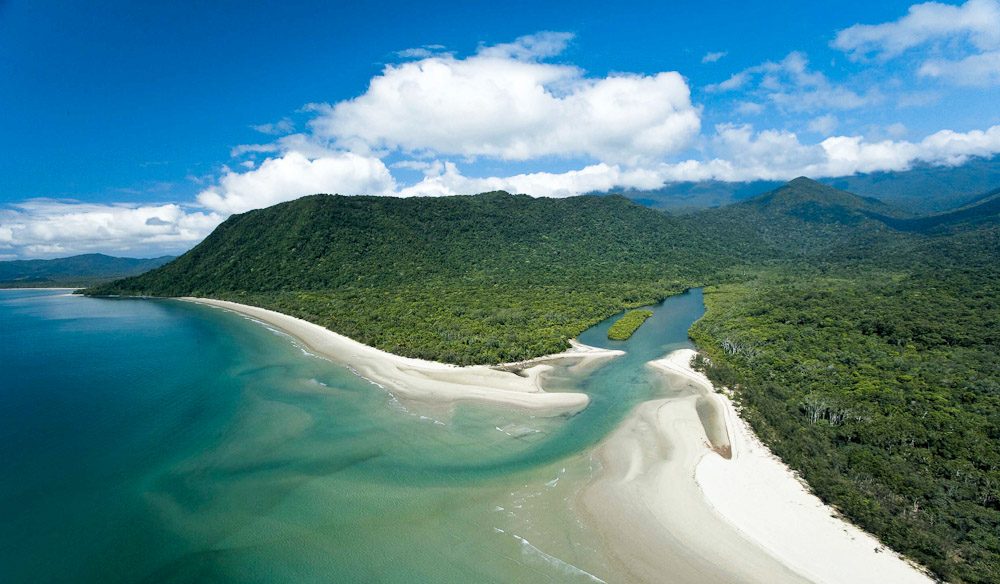 Things to do in Daintree Rainforest

Immerse yourself in the lush greenery and ancient world of the Daintree Rainforest. Known as one of the last unspoilt places on earth. Bringing over 400,000 visitors of travellers to Australia annually. Plan your next trip to this picturesque tropical paradise and spot the magical things that scatter the area.

Why is it so magical?

The Daintree Rainforest is a World Heritage Listed site and is one of the oldest rainforests in the world. It dates back 180 million years, which is around 10 million years older than the famous Amazon Rainforest. It is home to some of Australia’s rarest flora and fauna, with some animals and plants that aren’t found anywhere else in the entire world.